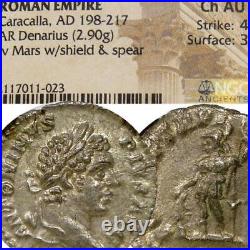 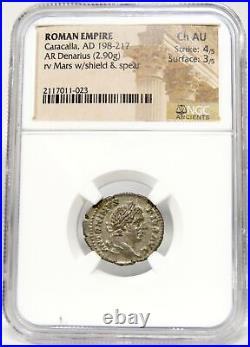 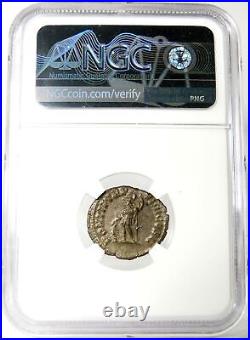 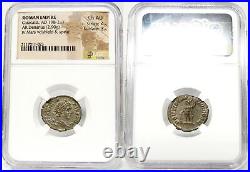 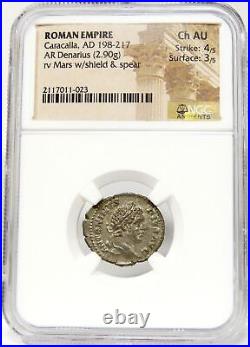 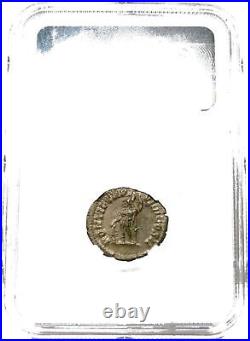 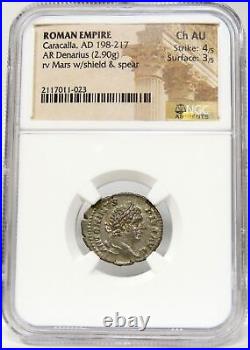 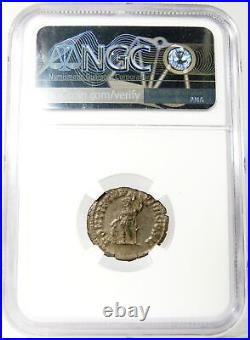 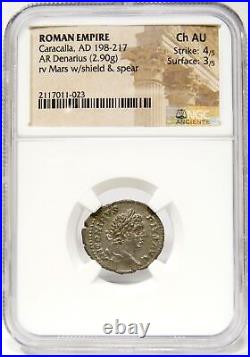 When Septimius Severus died Feb 4, 211 he left his empire to his two sons, Geta & Caracalla & were acknowledged by the Senate & the army as the joint emperors of the Roman Empire. Despite being joint rulers Geta was always in a secondary place to the older brother. The brothers planned a division of the empire, which was then distasteful to all Romans & was only prevented by the pleas of their mother, Julia Domna. Caracalla & Geta were completely different in temperament. Caracalla was cruel & extremely ambitious--Geta had a more gentle personality.

By the end of the 1st year of joint rule the situation was unbearable. Caracalla organized the murder of Geta during the festival of Saturnalia. Geta was murdered by centurions on December 26, 211. Geta died in his mother's arms. He was only 22 years old. Ending on a lighter note: The nickname Caracalla comes from the latin name of the hooded cloak worn by the Germans--caracallus. The Emperor took to wearing the garment during his campaign against the Germans in 213 AD, it subsequently became a fashion rage in Rome. All illustrations are of the actual item offered. The authenticity of all pieces is fully guaranteed. Images are not actual size Please see description for actual measurements. This item is in the category "Coins & Paper Money\Coins: Ancient\Roman: Imperial (27 BC-476 AD)". The seller is "zeus_gallery" and is located in this country: US. This item can be shipped worldwide.